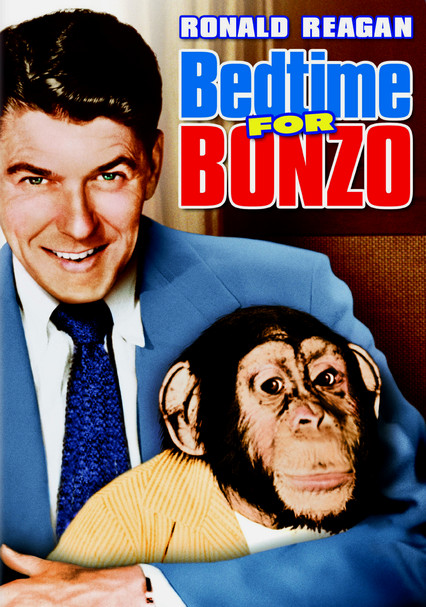 1951 NR 1h 24m DVD
Psychology professor Peter Boyd (Ronald Reagan) plays dad to a chimp to prove himself to his future father-in-law in this madcap comedy. Peter's in love with the dean's daughter, but her pop refuses to accept Peter because his father was a convict. In order to prove that wrongful actions are learned, not inherited, Peter sets out to teach mischievous Bonzo how to be a gentleman. Diana Lynn, Walter Slezak, Lucille Barkley and Jesse White co-star.