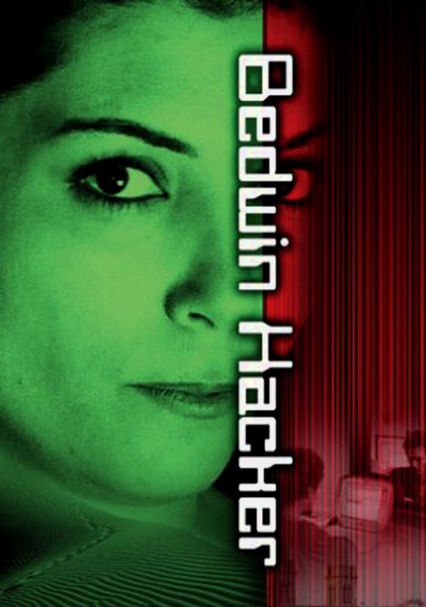 2003 NR 1h 39m DVD
Kalt (Sonia Hamza) isn't your average Tunisian woman. After all, as the leader of a small ring of high-tech thieves, she spends most of her time hijacking the frequencies of foreign television channels so that an animated camel named Bedwin Hacker can say his piece in Arabic. Nadia El Fani directs this fresh and critically acclaimed look at a slice of North African life, co-starring Nadia Saiji and Muriel Solvay.