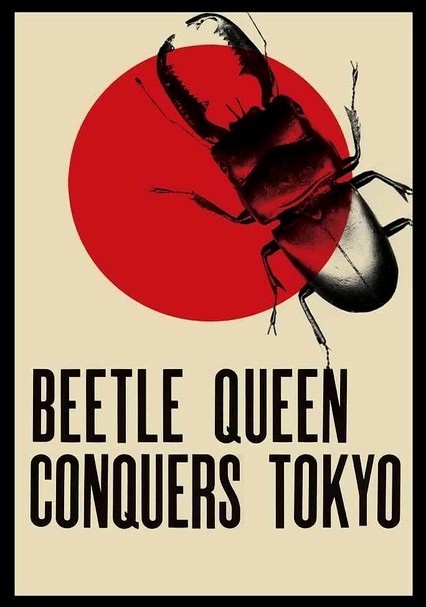 2009 NR 1h 36m DVD
Jessica Oreck -- a past contributor to PBS' "Nature" -- turns her lens on the insect world in this documentary, but her true focus is on the hold the creepy-crawly creatures exert on the collective imagination of the Japanese people. Tracing the connection all the way back to that country's first emperor -- who dubbed Japan "Isle of the Dragonflies" -- the film shows how bugs have wormed their way into every aspect of Japanese culture.