Before Hollywood There Was Fort Lee, N. J. 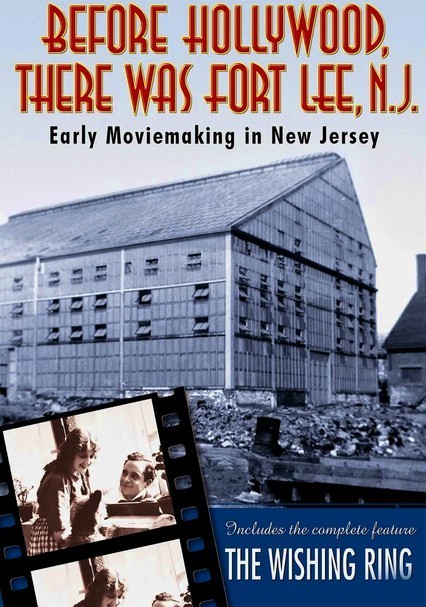 Before Hollywood There Was Fort Lee, N. J.

1964 NR 2h 26m DVD
Amazing, but true: Fort Lee, New Jersey (just across the George Washington Bridge from Manhattan), was once the epicenter of American film production. This documentary of a truly bygone era combines photographs culled from private collections, as well as restored footage from such films as Thomas A. Edison's Rescued from an Eagle's Nest and D.W. Griffith's The New York Hat, filmed at the studios in Fort Lee.