Before You Say "I Do" 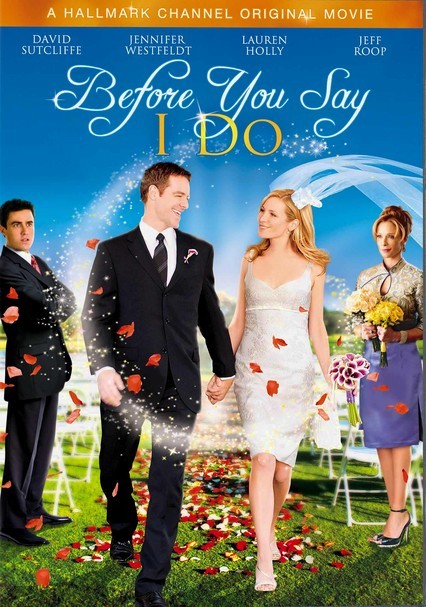 Before You Say "I Do"

2009 NR 1h 30m DVD
When his girlfriend, Jane (Jennifer Westfeldt), refuses to marry him because her first marriage was such a disaster, George (David Sutcliffe) finds himself propelled back in time 10 years, where he has a chance to prevent Jane from taking that fateful trip down the aisle. But now, George must find a way to win Jane's heart from the man she thinks she'll love and cherish forever. Lauren Holly co-stars in this romantic comedy.