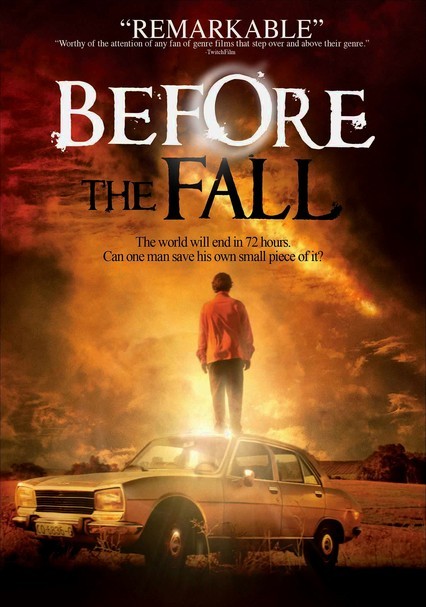 2008 NR 1h 37m DVD
A meteorite will destroy the world in three days. For Ale (Victor Clavijo), that means 72 hours of alone time, getting as drunk as possible. But when a mysterious drifter (Eduard Fernández) appears, the self-serving Ale faces a more immediate danger. Now, he finds himself protecting his mother (Mariana Cordero) and his brother's children from his fellow man in humanity's final hours. Daniel Casadella co-stars in this thought-provoking drama.