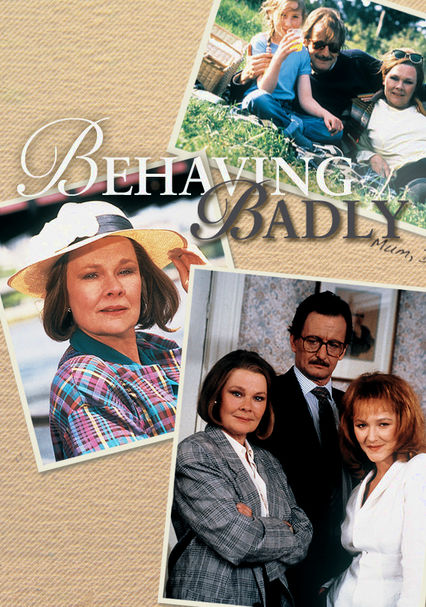 1989 NR 1 season
Five years after her worm of a husband ditches her for a younger woman, meek, middle-aged housewife Bridget Mayor decides that it's time to get in touch with her long-neglected emotions and make the most of her life, even if it means behaving badly.

When her worm of a husband ditches her for a younger woman, middle-aged Bridget Mayor decides that it's high time to go out and kick up her heels in this BBC miniseries based on a novel by Catherine Heath.