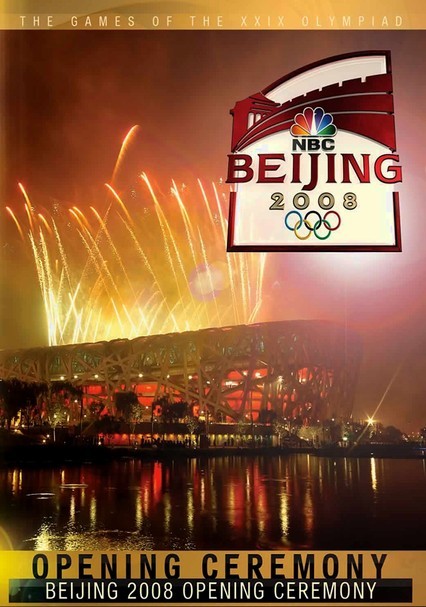 2008 NR 2 discs
Relive the wonder and excitement of one of the most impressive spectacles in Olympic history with this comprehensive recap of the 2008 Olympics opening ceremony in Beijing, a program that took seven years to plan. Highlights include Chinese gymnast Ning Li's gravity-defying journey to the rim of China's national stadium with the Olympic torch in tow, Ning's lighting of the Olympic cauldron, and the dazzling fireworks display that ensued.