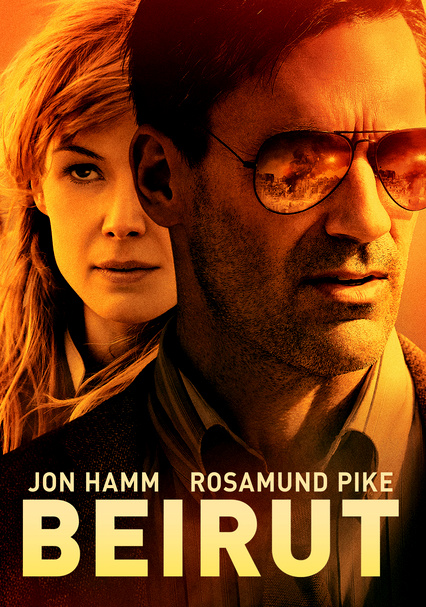 2018 R 1h 50m Blu-ray / DVD
Mason Skiles, a former U.S. diplomat, gets sent to Beirut to negotiate a swap for the release of a terrorist leader, believed to be imprisoned by Israeli secret police, in exchange for a CIA agent who has been kidnapped. Confronted by ghosts from his past, Mason faces a formidable question: Who do you trust in a world where the truth emerges only when it's convenient -- or profitable?