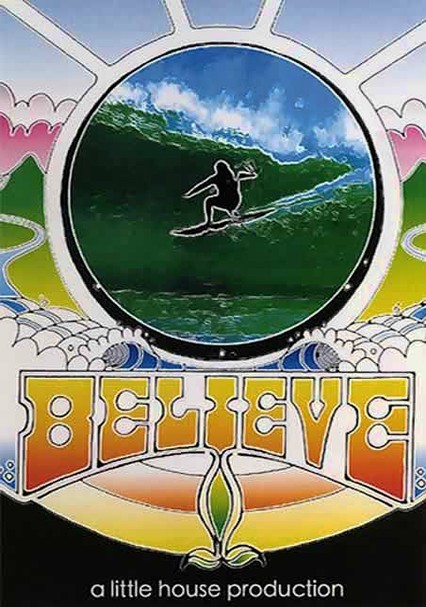 2008 NR 1h 0m DVD
World-class skier Tanner Hall rounds up a crew of friends and brings viewers along as the extreme athletes make the mountains their own in spectacular locations around the globe, including Japan, British Columbia and Alaska. The fearless skiers joining Hall in this action-packed documentary include Seth Morrison, Kyle Petersen, Sean Pettit, Callum Pettit, Anthony Borownowski, Ian Provo, Dan Treadway and many others.