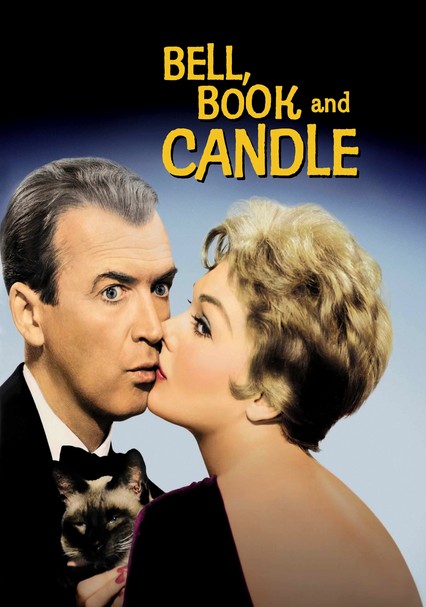 1958 NR 1h 43m DVD
The same year they co-starred in Alfred Hitchcock's Vertigo, James Stewart and Kim Novak teamed up for this popular screen version of a hit Broadway comedy. Novak is a witch in Greenwich Village, who casts a love spell on already-engaged Stewart. The spell works, but Novak wants Stewart's love the old-fashioned way -- with magic of the romantic variety. Jack Lemmon, Ernie Kovacs and Elsa Lanchester also lend their support.