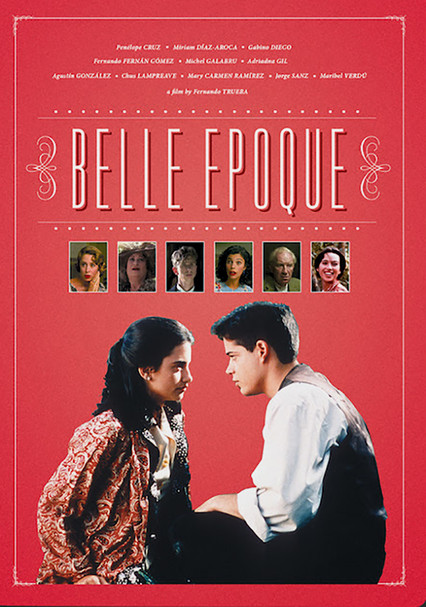 1992 R 1h 49m DVD
Handsome young soldier Fernando (Jorge Sanz) deserts from the army during the Spanish Civil War and befriends a free-thinking artist. But when he meets his new friend's four daughters, he finds himself in a romantic dilemma -- which woman should he romance? In a neat twist, the women do the deciding, as each in her turn tries to seduce him. Penelope Cruz co-stars in this passionately comic romp.