Belle of the Yukon 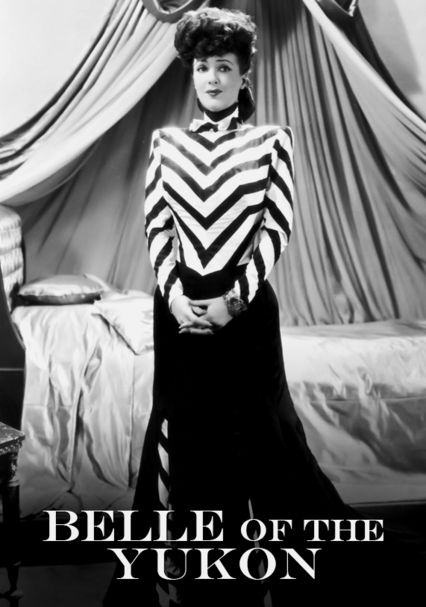 Belle of the Yukon

1944 NR 1h 24m DVD
Set during the gold rush, this rousing frontier adventure follows a con man on the lam (Randolph Scott) who's determined to make a go of it as a dancehall owner in the Yukon. But a clean break proves difficult when the swindler's former sweetheart (Gypsy Rose Lee) follows him north. The sprightly numbers earned the film two Oscar nominations in the music department (Best Score and Best Song).