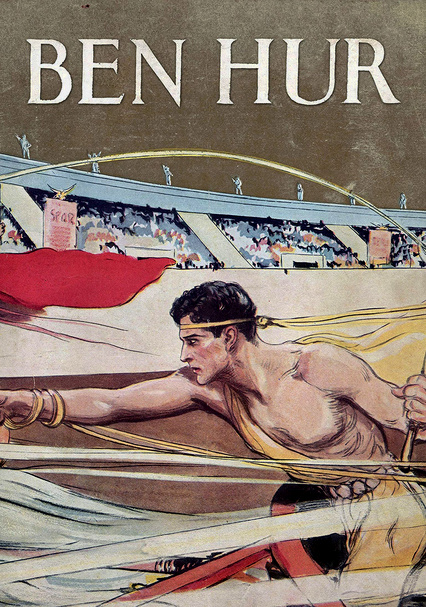 1925 NR 2h 23m DVD
Before William Wyler's grand epic, this 1925 silent version of Ben-Hur stunned audiences with lavish sets and a spectacular chariot race. An orchestral score from acclaimed Hollywood composer Carl Davis is added to this version of Fred Niblo's film. The picture went on to become the third-highest-grossing silent film of all time. Ramon Novarro stars as Judah Ben-Hur, Francis X. Bushman plays Messala, and May McAvoy takes on the role of Esther.