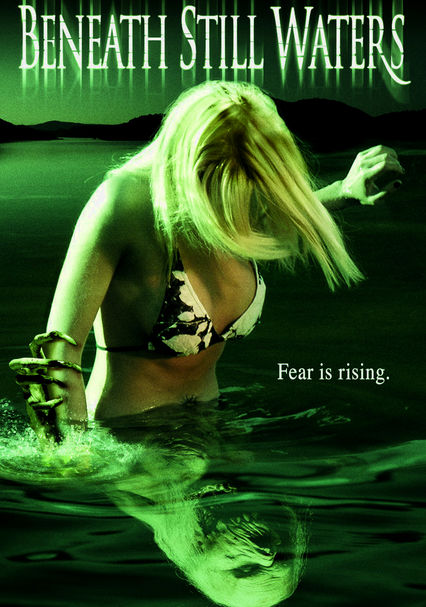 2005 R 1h 30m DVD
After an otherworldly force starts consuming a small town and its residents, authorities build a dam and submerge the village forever. But 40 years later, when the history of the area has become a vague memory, the malevolent being rises again. Now, it is hell-bent on creating terror for the inhabitants of a neighboring town. Set in Spain, this supernatural thriller is directed by Brian Yuzna, who produced the 1985 cult hit Re-Animator.