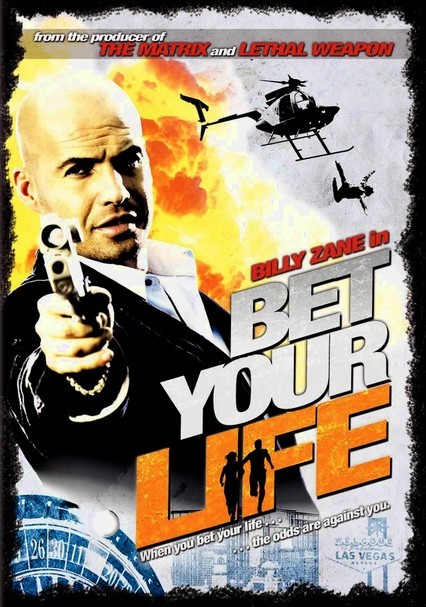 2004 NR 1h 40m DVD
Compulsive gambler Sonny Briggs (Sean Carrigan) has just signed on for the game of his life, literally. If he can elude the bullets of a hunting-obsessed millionaire (Billy Zane) and his henchwoman (Corinne Van Ryck de Groot) for the next 24 hours, he'll win $2.4 million. That's what you call "all in." Carrigan and Van Ryck de Groot both won the parts in this action thriller while competing on NBC's "Next Action Star."