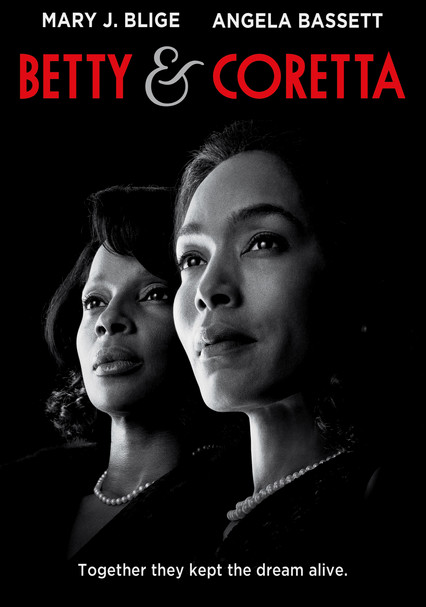 Parents need to know that Betty & Coretta is a biographical story about the widows of Malcolm X and Martin Luther King Jr. The movie is set during the civil rights movement, so you'll see video footage of violent exchanges between police and protesters, the firebombing of a family's house, and a re-enactment of Malcolm X's assassination. Language ("son of a bitch," "hell," "damn") is sparse, and sexual content is limited to references of King's marital infidelity. This moving story offers a unique glimpse into the historical events of this time period, shown from the point of view of the women who shouldered the weight of the cause after their husbands were killed for their work.

Physical affection between couples (hugging, kissing). Dialogue references a historic figure's documented extramarital affairs. Another has a baby out of wedlock.

Malcolm X is shot onscreen, and his bloodied body is partially visible. Video footage of conflicts between police and protesters show beatings and other violence. A family's house is set on fire in an attempt on their lives; another house fire leaves a woman severely burned and eventually claims her life.

The movie spotlights two inspiring women whose husbands' legacies helped define their own but whose lesser-known stories were equally integral to the success of the civil rights movement. Their shared goal of selfless service motivated their humanitarian work and its far-reaching results. The story pays homage to the collective courage that set in motion the civil rights movement.

Alcohol is present only once, when it's implied that Betty's daughter is battling addiction to it and possibly other substances.