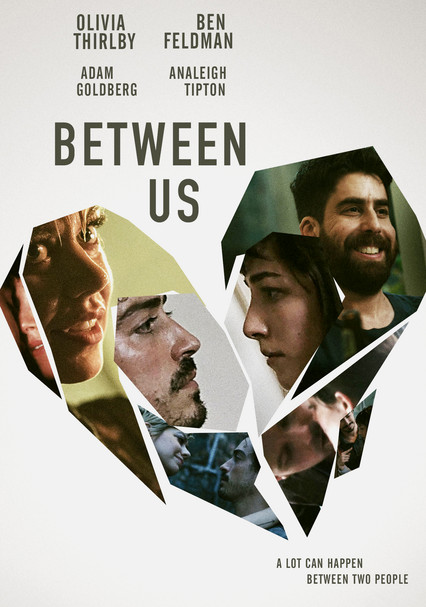 2017 NR 1h 35m DVD
Though longtime couple Dianne and Henry aren't in a rush to get married, everyone else seems to think they should, so they head to city hall and tie the knot. But a sense of panic sets in almost immediately as they face the prospect of settling down.