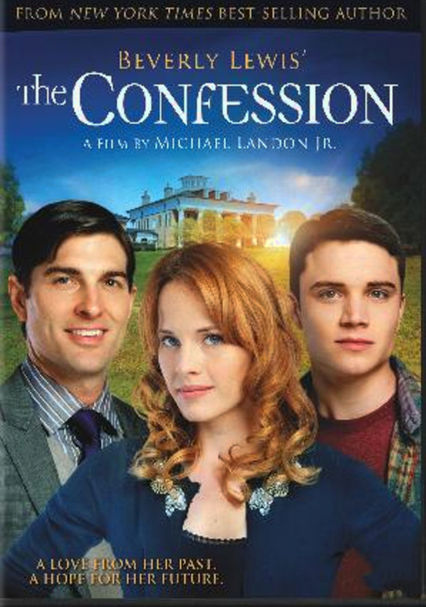 2013 NR 1h 28m DVD
This dramatic sequel to The Shunning extends the saga of Katie Lapp, a young woman who was adopted and raised by an Amish family. After being exiled from her tightly knit community, Katie pursues a long search for her birth mother.