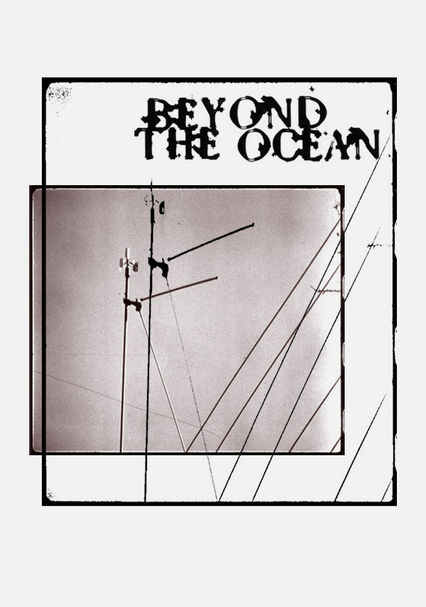 2002 NR 1h 30m DVD
A young pregnant Russian woman heads to New York to find father of her child in this brooding drama. The film alternates scenes from Pitsee's (Dasha Volga) experiences in America with flashbacks to her traumatic childhood in her homeland. In New York, she tracks down Alex (Rik Nagel) -- the scoundrel who impregnated her -- but since he's involved with another woman, he foists the new immigrant on his DJ friend Dogwalker (Sage).