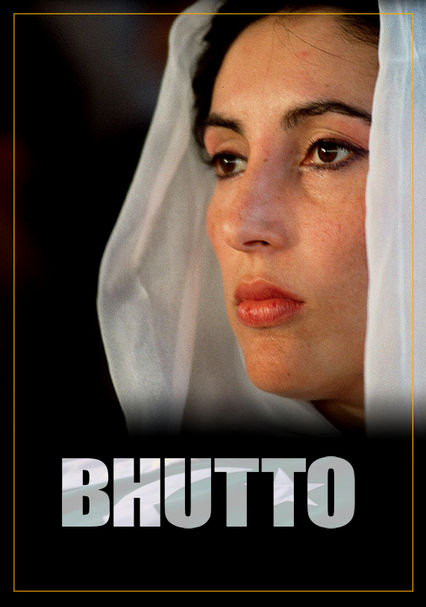 2010 NR 1h 51m DVD
This documentary is an in-depth and at times incendiary look at the life and tragic death of former Pakistani prime minister Benazir Bhutto, the outspoken voice of reason whose 2007 assassination sent her country's political system into a tailspin.