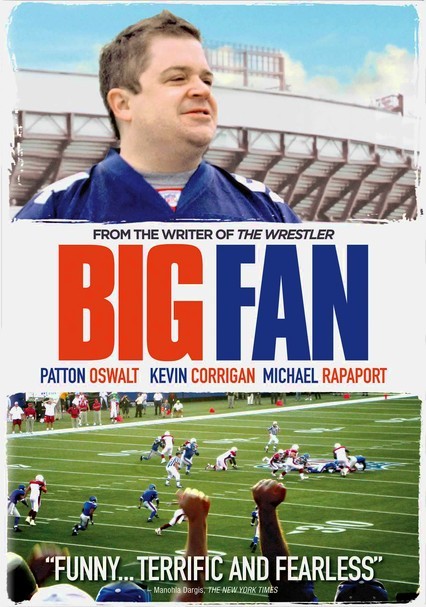 2009 R 1h 26m DVD
Parking attendant and New York Giants fanatic Paul Aufiero must reexamine his life after he's beaten up by his favorite player in this comedy written and directed by Robert D. Siegel, a former editor-in-chief of &NFiThe Onion&NFi_;.