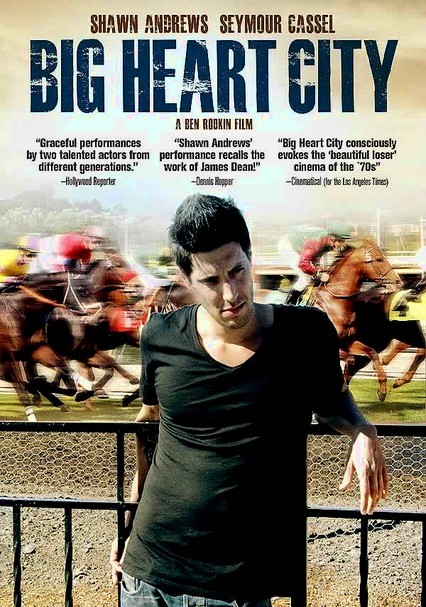 2008 NR 1h 24m DVD
After a six-month stint in prison, enigmatic Frank (Shawn Andrews) returns to his hometown of Los Angeles and lands a job at a warehouse, working for the foreman (Seymour Cassel). But at home, he finds that his girlfriend, Jane (Desi Lydic) -- now seven months pregnant -- is missing. Frank's search for the truth is marred by his own web of lies, as he follows a string of clues that lead to nothing more than paranoia and obsession.