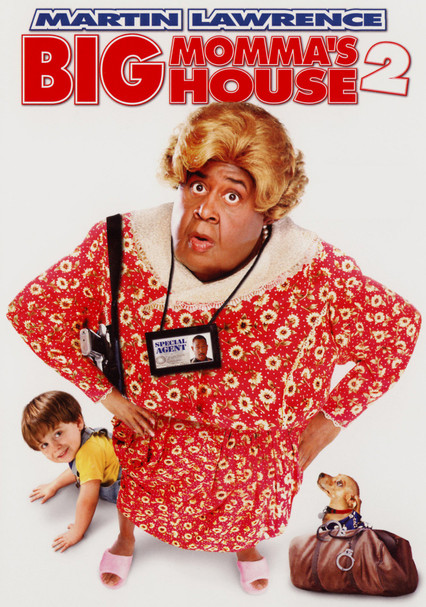 Parents need to know that this movie pushes the PG-13 envelope, most often at the expense of female bodies. Accusations and suggestions of sexism and anti-Semitism are uttered as jokes. Big Momma's influence on the girls might be considered sketchy: She says she carries a "blade in my girdle," then asks Molly to reach inside to get it; she teaches Carrie to dance provocatively for her cheerleading team's routine. As an FBI agent, Malcolm engages in violence, chasing, shooting at, and beating up culprits. Characters use profanity, drink, and allude to drugs.

Lots of sex-related material for a PG-13, including frequent innuendo and references to sex, cleavage/references to breasts, women in lingerie/tiny bathing suits, racy lyrics, partial nudity in spa scenes, some suggestive dancing, etc.

More obnoxious than anything else, with nonstop crude humor. Women are frequently presented as sexualized objects; anti-Semitism is used as a punchline. Lots of jokes at the expense of Big Momma's size.

Reference to a roach clip and "ack-ack" (slang for marijuana or heroin-laced cigarette); Big Momma gets a depressed Chihuahua drunk with tequila (and then says "The dog's higher than a Georgia pine"); a drunk woman at a Bingo game tries to hit Big Momma.