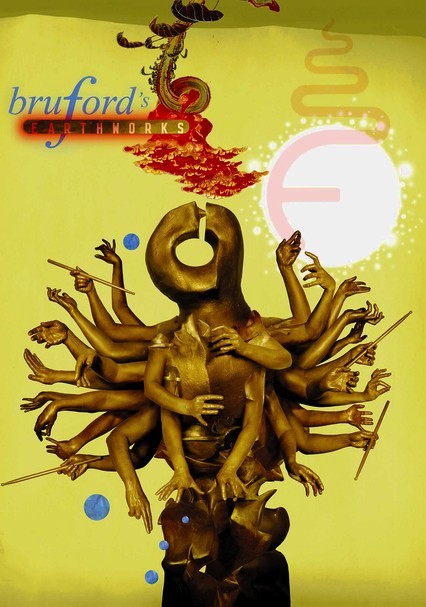 2007 NR 1h 0m DVD
Featuring footage captured from 2001 to 2005, this compilation of performances by Bill Bruford and his jazz quartet, Earthworks, gathers live clips from concerts in Argentina, Germany and the United States. Packed with never-before-released material and a selection of previously unreleased tracks, the anthology includes captivating performances of tunes such as "Triplicity," "Cloud Cuckoo Land," "Bajo del Sol," "Beelzebub" and many more.