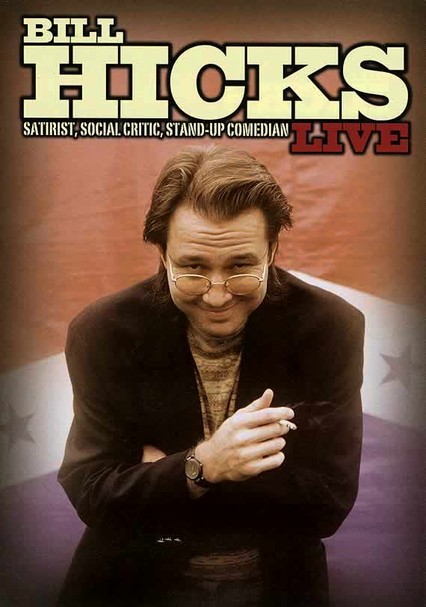 2004 NR 2h 48m DVD
Although comedian Bill Hicks passed away in 1994, his legacy lives on as one of comedy's greatest talents. This release combines some of his best work, including the following live performances: "One Night Stand" from Chicago, "Revelations" from London and "Relentless" from Montreal. Also included is a bonus featurette, "Just a Ride," which covers Hicks's career and features testimonials from Brett Butler, Jay Leno, David Letterman and more.