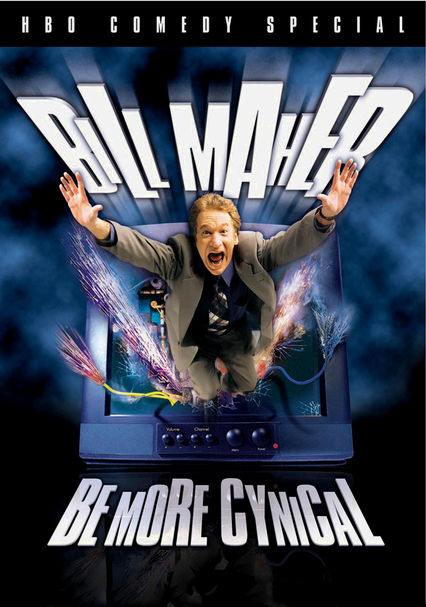 2000 NR 1h 8m DVD
"Politically Incorrect" creator and host Bill Maher gives his biting, satiric wit free rein in this HBO special in which he takes on such contemporary topics as the evils of big government and the confounding power that women have over men. Recorded in San Francisco in 2000, this program features Maher's trademark acerbic performance style, which definitely affirms why he continues to be on comedy's cutting edge.