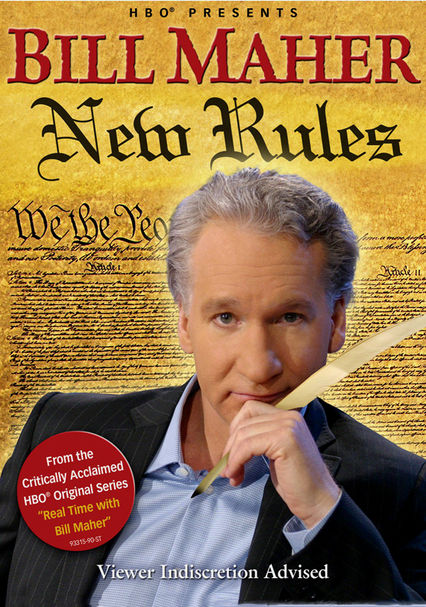 2006 NR 0h 45m DVD
Comedian Bill Maher leaves no target unturned in this hilarious collection of bits from his HBO series "Real Time with Bill Maher." Stamping his trademark wit on the inherent comedy of actual events, Maher attacks the things that drive him crazy. Bonus features include a live round of Maher's signature on-camera "editorials," in which he sounds off on politics, pop culture and everything in between.