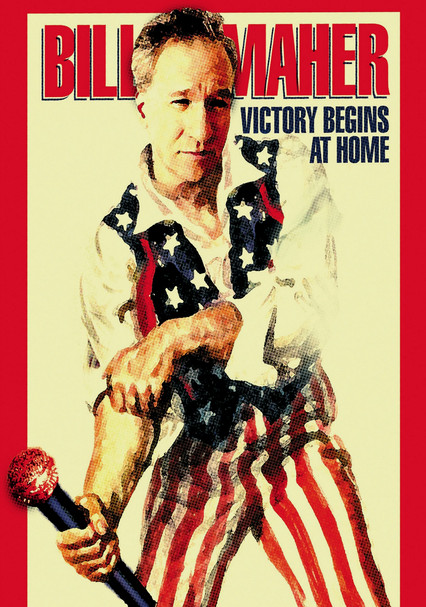 2003 NR 1h 0m DVD
Bill Maher's acerbic wit goes after the big guns -- sex, war, government, religion and more -- in this one-man Broadway show filmed at the Hudson Theater that aired on HBO and received an Emmy nod for outstanding direction. Expect the same courageous commentary, envelope-pushing observations and killer one-liners that have made Maher's past shows, including "Politically Incorrect" and "Real Time," must-see TV.