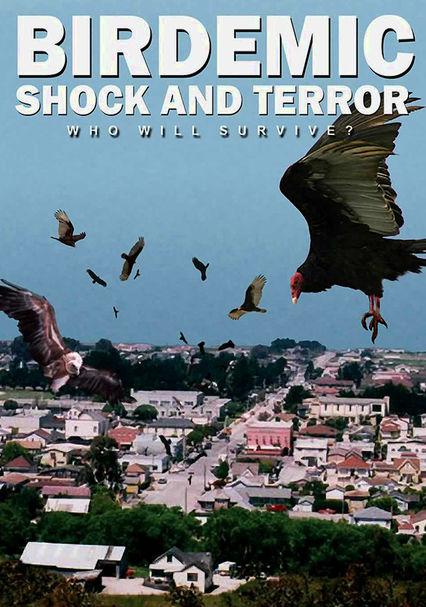 2008 NR 1h 30m DVD
When sexy model Nathalie (Whitney Moore) and software guru Rod (Alan Bagh) head to a motel for an afternoon tryst, they are attacked by a flock of savage exploding eagles and other birds of prey in the first wave of an all-out avian war against humanity. As the lovers scramble to find food, water and safety, they team up with gun-toting campers to rescue a pair of orphaned kids. James Nguyen directs this low-budget indie thriller.