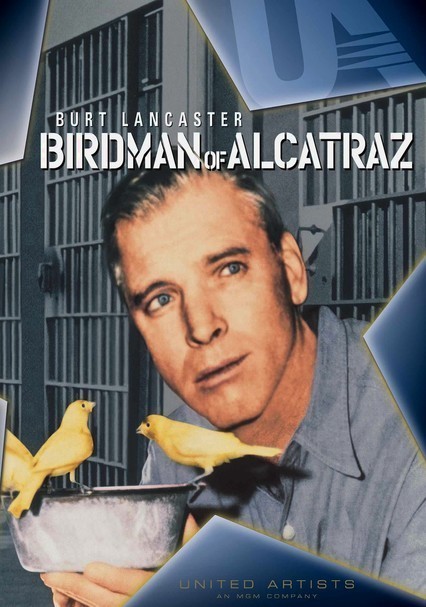 1962 NR 2h 29m DVD
Convict Robert Stroud (Burt Lancaster, Oscar-nominated for his portrayal of the real-life inmate) finds solace in his life sentence of solitary confinement for murder by becoming an internationally renowned expert on birds and their diseases. Telly Savalas (also Oscar-nominated) co-stars as Stroud's chatty next-door prisoner, and Karl Malden plays the prison warden, whose harsh theories on punishment inspire Stroud to make something of his life.