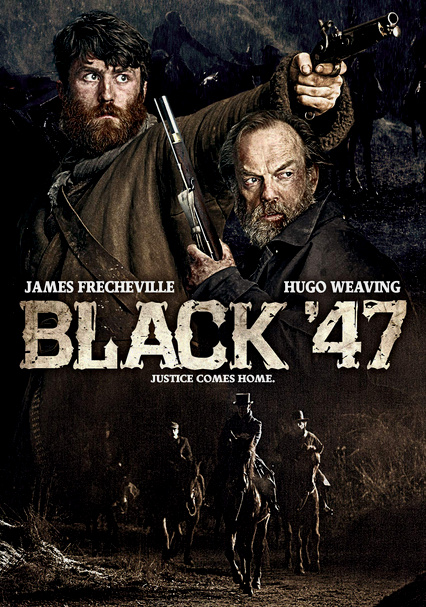 2018 R 1h 36m DVD
In 1847, battle-hardened soldier Feeney deserts the British army to return home to Ireland, where he finds his country ravaged beyond recognition by the Great Famine. When he discovers that his mother has died of starvation and his brother has been hanged by the British, something snaps, sending Feeney on a relentless quest to get even with the powers-that-be who have wronged both his family and his country. There is only one man who can stop Feeney's bloody crusade: disgraced British army veteran Hannah, whose own loyalties may be more complex than they appear .