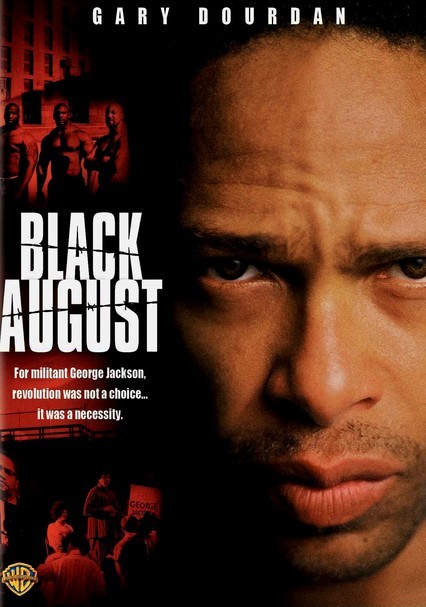 2006 NR 1h 56m DVD
Gary Dourdan stars in this gripping biopic as Black Panther George Jackson, the founder of the Black Guerilla Family who became a firebrand of the civil rights movement in the 1960s with a pair of best-sellers penned from prison. One of the most infamous prisoner-activists of the time, Jackson was at the center of many noteworthy events, including a courtroom hostage protest by his brother and the revenge killing of a corrupt prison guard.