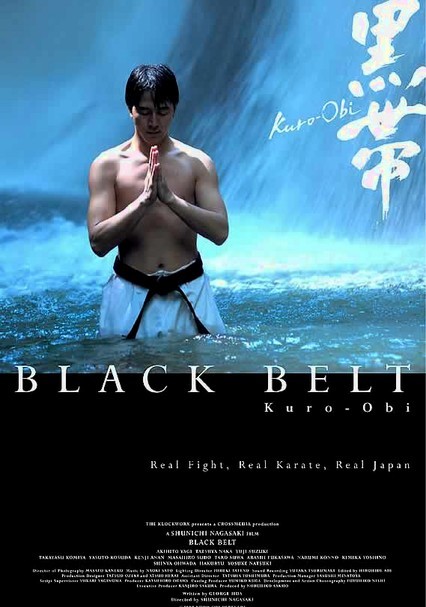 2007 NR 1h 35m DVD
Set in 1932 amidst the rise of militarism in Japan, this drama follows three karate protégés, Taikan, Choei and Giryu, who are nearing completion of their education when the military police suddenly take over their dojo for use as a barracks. Forced to go and work for the army as fighting instructors, the trio unwittingly becomes ensconced in a battle not only for their nation -- but for personal integrity and honor.