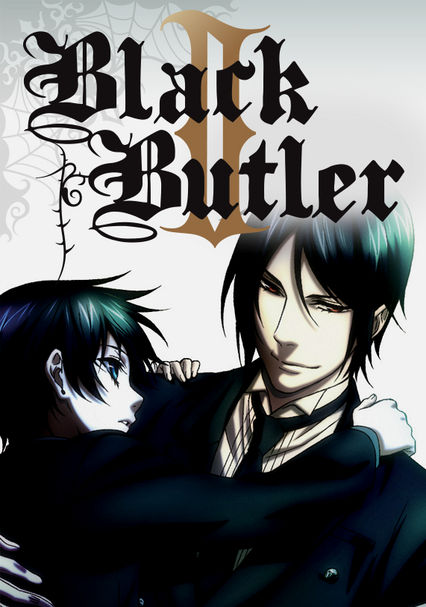 2008 TV-MA 2 seasons
In Victorian London, 12-year-old business magnate Ciel Phantomhive thwarts dangers to the queen as he's watched over by his demon butler, Sebastian. In exchange for Ciel's soul, Sebastian will help him track down the villains who killed his parents.

Steeped in the supernatural, this dramatic manga series relates the dark tale of Ciel Phantomhive, a boy who's traded his mortal soul for the powers needed to avenge the horrific deaths of his mother and father and his own tortures. Accompanied by his demonic butler, Sebastian, Ciel makes his way through the narrow streets of Victorian England to track down and annihilate the evil spirits that have scarred his life.

In the second part of this darkly imaginative anime's first season, mysterious butler Sebastian Michaelis continues his search for the ruthless killers who murdered his young ward Ciel's parents. But when he finds them, it's only the beginning.