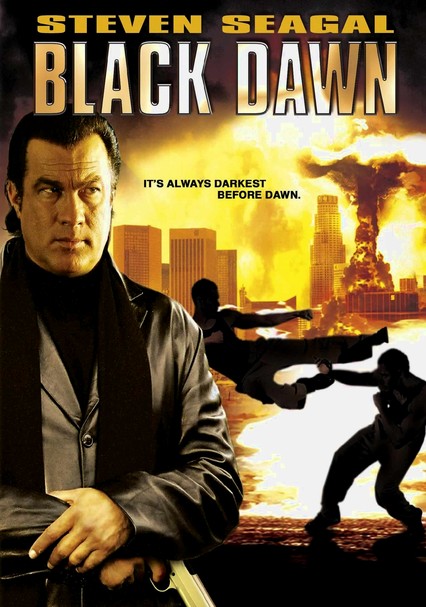 2005 R 1h 40m DVD
Assigned to stop a group of nuclear arms dealers from selling their goods to a European terrorist, tough-as-nails CIA agent Jonathan Cold (Steven Seagal) infiltrates their operation -- but Cold learns that his new "friends" have captured one of his former students. This leaves him has no choice but to blow his cover. Will he still complete his mission on time? Mike Baldridge, Eddie Velez and David St. James co-star.