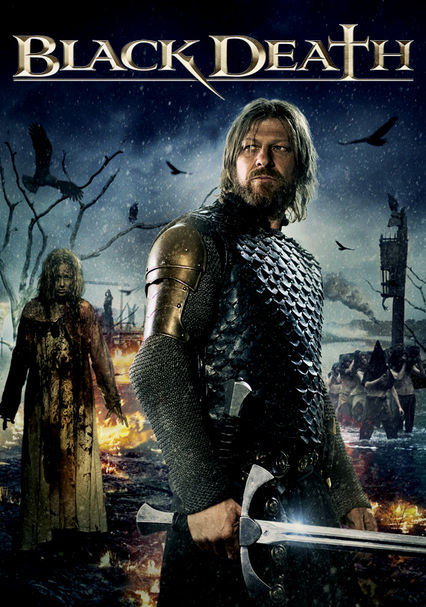 2011 R 1h 42m Blu-ray / DVD
Sean Bean stars in this historically rooted horror-thriller as Ulric, a church-appointed knight in the age of the Bubonic Plague's first wave who's tasked with investigating rumors of a woman (Carice van Houten) who can bring the dead back to life. A young monk (Eddie Redmayne) named Osmund is aiding Ulric on his quest to root out the necromancer -- and to determine whether or not she has ties to Satan.