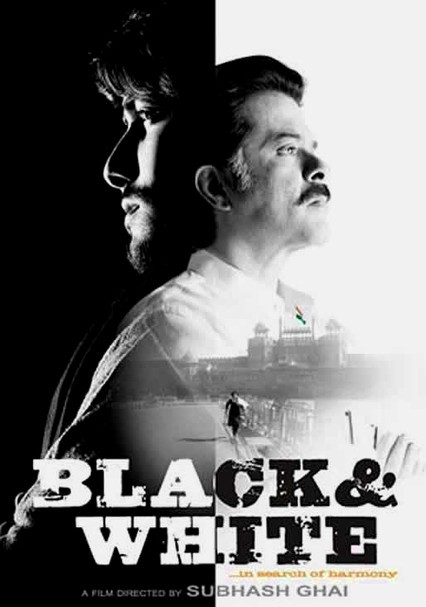 2008 NR 2h 14m DVD
A suicide bomber with an assumed name, Numer Qazi (Anurag Sinha) arrives in Delhi a few days before his planned attack. He shares the home of a poet, Quazi (Habib Tanvir), and gets to know some neighbors, including Rajan (Anil Kapoor), a professor, and his outspoken wife, Roma (Shefali Shetty). As he comes to understand these people and their philosophies, Numer begins to question his motivation as a terrorist and the morality of his job.