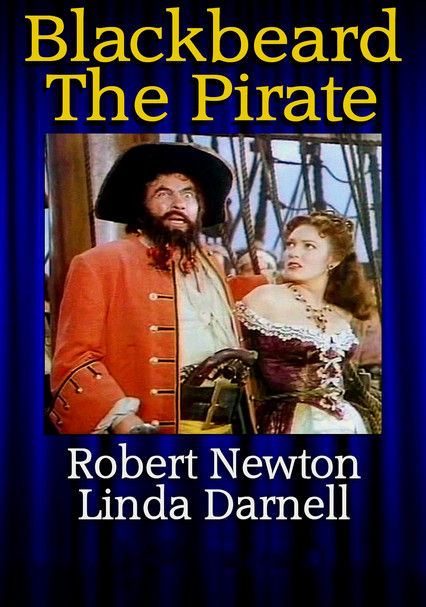 1952 NR 1h 39m DVD
In this swashbuckling 17th century costume adventure, the conniving Edward Maynard is trying desperately to prove that reformed pirate Sir Henry Morgan is still dabbling in his old trade -- even though he's now a high-ranking official in Jamaica. Donning a guise as a ship's surgeon, Maynard sneaks on board and attempts to catch Morgan in the act. Meanwhile, there's much more to a certain damsel in distress than first meets the eye.