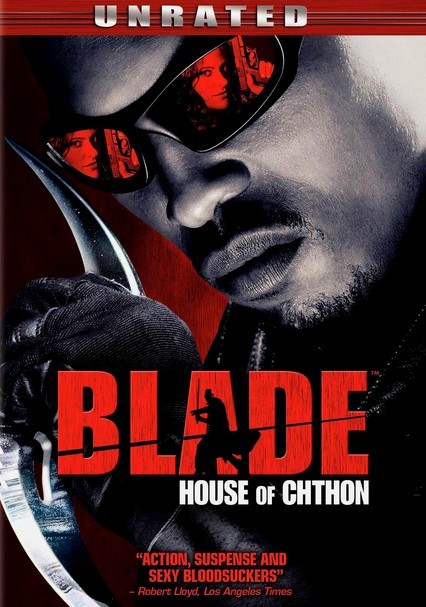 2006 UR 1h 29m DVD
Rapper Kirk "Sticky Fingaz" Jones takes over the title role of Blade from Wesley Snipes, who played him on the big screen, in this supernatural action thriller that originally aired as a television pilot. As evil vampires prepare to become invincible with the aid of an experimental vaccine, Blade turns to Krista Starr (Jill Wagner) -- a beautiful girl grieving the loss of her brother -- to go undercover in the nocturnal underworld.