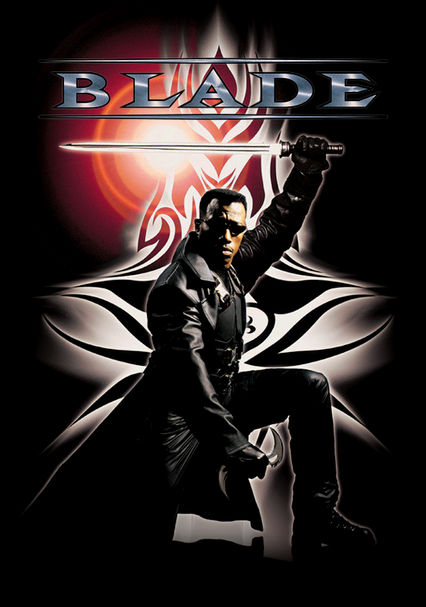 Parents need to know that this movie is filled with violence -- in fact, violence seems to be its reason for existence. Blood falls from the ceiling onto dancing vampires. Blade graphically kills many vampires, and they in turn graphically kill many humans. There's swearing and partial nudity, as well as scenes that combine sexual lust with vampire blood lust.

This movie is a literal bloodbath of violence.

It's good guys against bad guys/vampires, but Blade is out for revenge first.