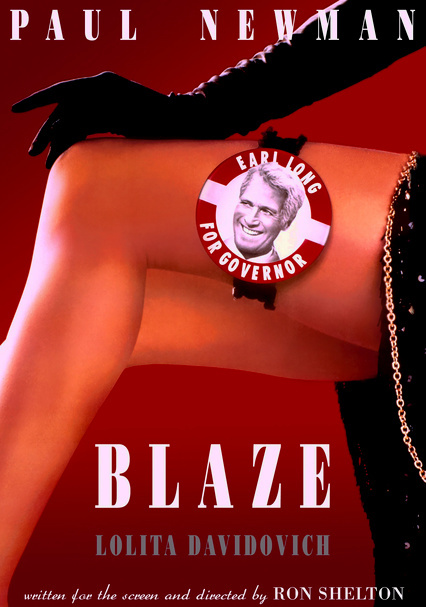 1989 R 1h 57m DVD
Louisiana governor Earl Long (Paul Newman) is known for his grandiose behavior and his fondness for strip clubs. Unabashed about his habits, Long falls in love with much younger stripper Blaze Starr (Lolita Davidovich) -- an affair that Long's rivals use to attack his character. The matchup comes as a surprise to no one, but as their relationship progresses, Long's political career is increasingly strained.