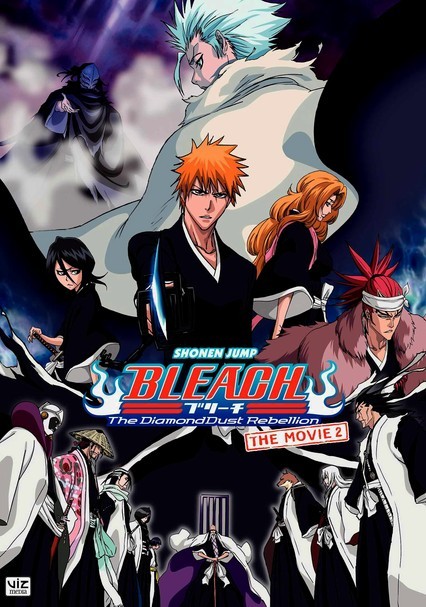 2007 NR 1h 32m DVD
Gorgeous animation and high adventure are the order of the day in this anime that finds boy captain Toshiro Hitsugaya accused of treason after he takes off in pursuit of thieves who've stolen the King's Seal artifact from the caravan transporting it. Wounded and on the run, Hitsugaya refuses to defend himself. Now, Hitsugaya's friends are determined to find out why he's behaving so oddly when the Soul Reapers are so obviously out for his head.