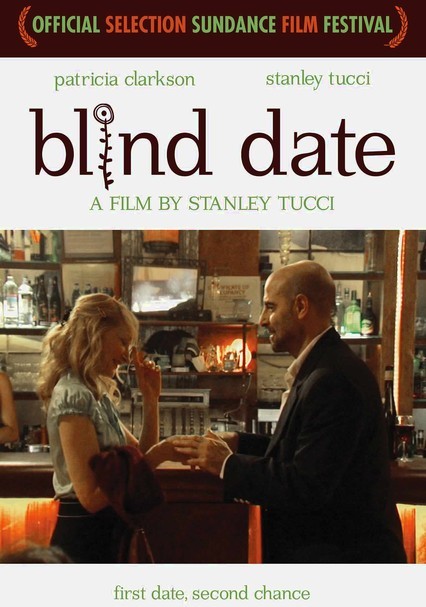 2007 NR 1h 20m DVD
Middle-aged married couple Don (Stanley Tucci) and Janna (Patricia Clarkson) are torn apart by their daughter's accidental death. No longer able to relate to each other, they reconnect when Don begins placing personal ads for Janna to respond to. They both role-play their parts, pretending to be strangers, a facade they hope can repair years of damage to their relationship. Tucci also directs this remake of Theo van Gogh's 1996 film.