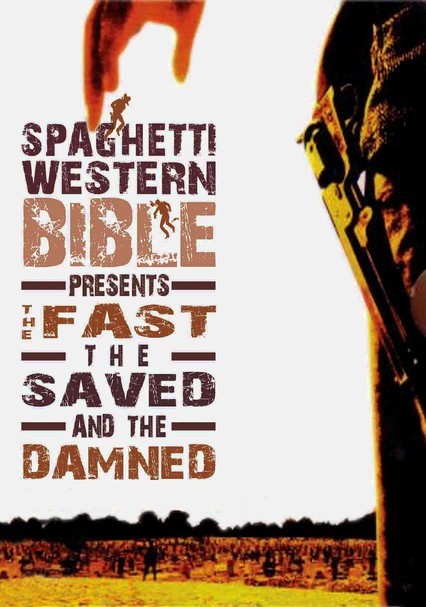 1966 NR 6h 20m DVD
In the 1960s and '70s, many well-known actors found work in Italy in the thriving subgenre of the spaghetti Western. These four gritty films feature the likes of Ringo Starr, John Saxon, Klaus Kinski and Franco Nero. Ringo turns up in the tough-minded Blindman; Nero stars in Massacre Time, directed by future horror auteur Lucio Fulci; Saxon stars in One Dollar Too Many from the great Enzo G. Castellari; and Kinski plays a sex fiend in The Beast.