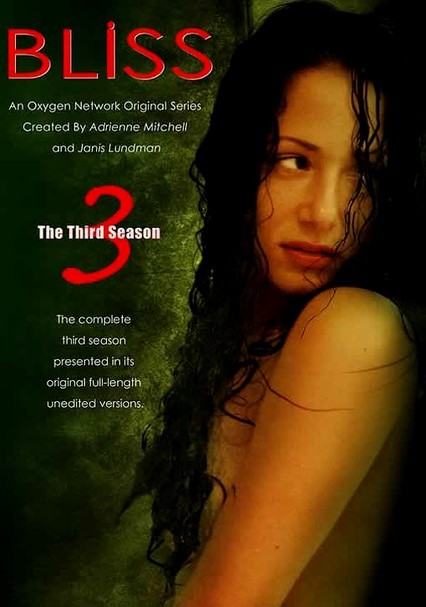 2002 NR 2 seasons
This steamy series from the Oxygen network explores a multitude of women's sexual experiences, obsessions and fantasies in vignettes written and directed by women. From chastity to voyeurism to bisexuality, "Bliss" has got it all covered. The risqué and emotional dramas focus on a novice nun falling for a friend, a conflicted cougar flirting with her son's best pal, three married couples whose dinner party offers a very spicy repast and more.