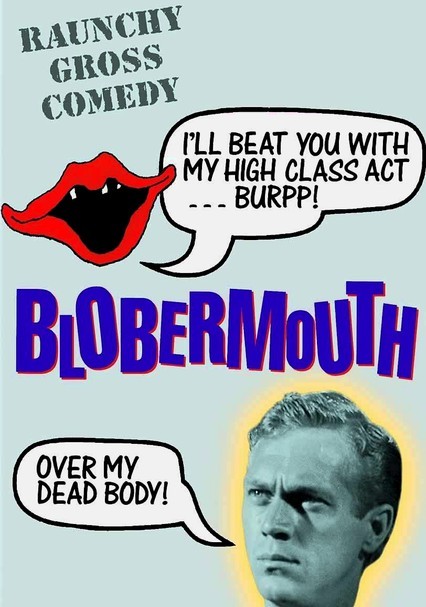 1990 R 1h 20m DVD
The L.A. Connection's fun spoof of the 1958 horror flick The Blob substitutes the original audio with hilarious new dialogue. Bob Buchholz (Steve McQueen) is an amateur comic preparing for a big show, but the one telling the jokes is Blobermouth, the slow-moving pink alien ooze targeting Buchholz as its object of ridicule. Increasingly annoyed by the wisecracking goo, Buchholz does all he can to keep it from ruining his career.