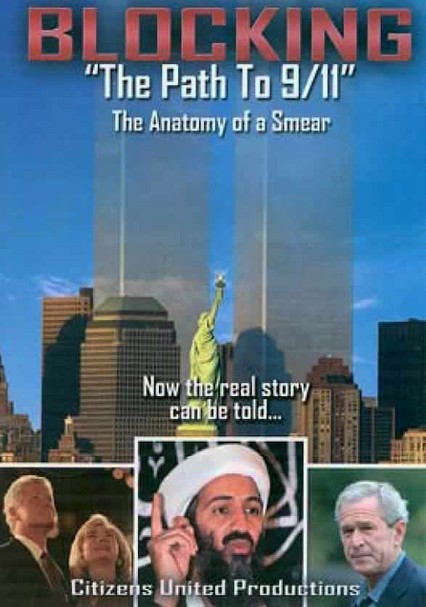 2008 NR 1h 34m DVD
Five years after the attacks of Sept. 11, 2001, the ABC network produced a $40 million, two-night miniseries chronicling the events leading up to the disaster. But when The Path to 9/11 finally aired, it was in a heavily edited version. This eye-opening documentary exposes the political and media firestorm behind the program. Interview subjects include the original film's director, several terrorism experts and the head of the 9/11 Commission.