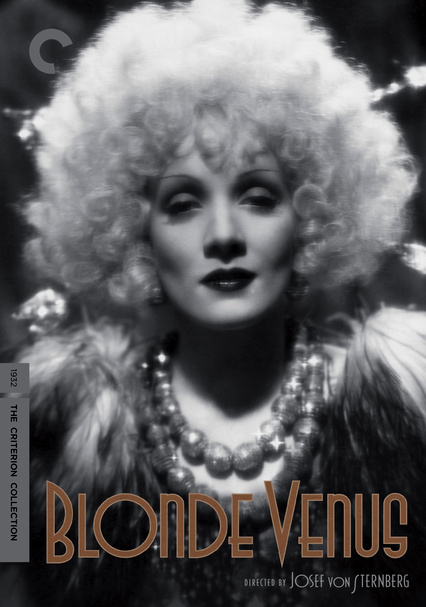 1932 NR 1h 34m DVD
Josef von Strenberg returned Marlene Dietrich to the stage in Blonde Venus, both a glittering spectacle and a sweeping melodrama about motherly devotion. Unfolding eposodically, the film tells the story of Helen (Dietrich), once a German chanteuse, now an American housewife, who returns to the stage after her husband falls ill; she then becomes the mistress of a millionaire (Cary Grant), in a slide from loving martyr to dishonored woman.