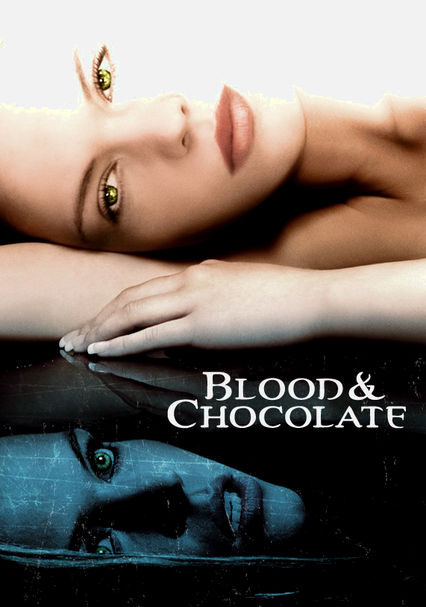 2007 PG-13 1h 38m Blu-ray / DVD
After moving from America to Romania, a teenage werewolf finds herself torn between loyalty and love when she falls for a human and incurs the ire of the pack leader -- who's planning to make her his mate.

Parents need to know that while this werewolf movie doesn't include any truly horrific onscreen violence, it does show the results of violent attacks -- namely, bloody injuries and dead bodies. As a child, the central werewolf witnesses her parents' shooting deaths (the child's perspective might be troubling to younger viewers). Most of the rest of the violence is less emotionally invested. Lots of images of wolves hunting and attacking humans; fights include leaps, punches, and kicks, as well as stabbings and falls. Some chase scenes through streets feature tense cuts and dark shadows. On the sex side, there's some cleavage on display, a girl dances provocatively at a nightclub, there's talk of "mating," and a romantic couple kisses (sex is implied). Once they're dead or wounded, wolves revert back to human form, nude (the crucial parts are covered). Fairly mild language; the characters drink liquor and discuss drugs and drug dealing.

Discussion of pack leader "taking a mate" every seven years; romantic scenes and kissing between primary couple; one cutaway from a prolonged nighttime kiss suggests that a couple had sex; some cleavage-baring outfits; after transforming into wolves, the human bodies appear naked (the crucial bits are always covered); girl dances provocatively, with shot of her bottom from male observer's point of view (she later appears later in a nightgown, about to be wolf-meat); lyrics in nightclub song include "I want to taste you."

Wolves hunt and attack humans, leaving bloodied carcasses; one attack on a girl is rendered so that the result makes the point (but quick, flashy cuts omit the actual assault); prolonged attacks on the hero, with fighting and throwing/slamming, ripping of bodies; he assaults the wolves with a silver knife and sharp-edged pendant (bloodied wolves transform into human bodies); wolves growl and look menacing; assault on drug dealer has him smashed into bar and floor, begging for his life; lengthy shootout at film's end (werewolves shoot at each other).

Werewolves range from ferocity to nobility; human male protagonist is earnest; Vivian is torn between her wolfness and her humanness.

Some drinking in nightclub; several mentions of absinthe (once as "poison"); reference to drug dealer's bad acts ("dirty needles" and selling to children).